5 Mistakes That Cause New Habits to Fail

If you want to change any results in your life or business, effective habits are the key. The late Jim Rohn used to say, “Motivation is what gets you started; habit is what keeps you going.” Your habits determine EVERYTHING, from how much money is in your bank account to the size of your waistline.

Your habits determine the quality of your life. If you don’t take control of them, you’re most likely to fail in achieving any of your goals and/or sustain any progress you have already made.

This post is not about teaching how to create effective habits, but rather about some pitfalls you need to be aware of when you do put some habits in place. There are typically 5 Mistakes That Cause New Habits to Fail. To succeed in creating new effective habits, and sustain them in the long run, you must learn how to avoid these mistakes.  That’s what we’re focusing on this week. Keep reading … 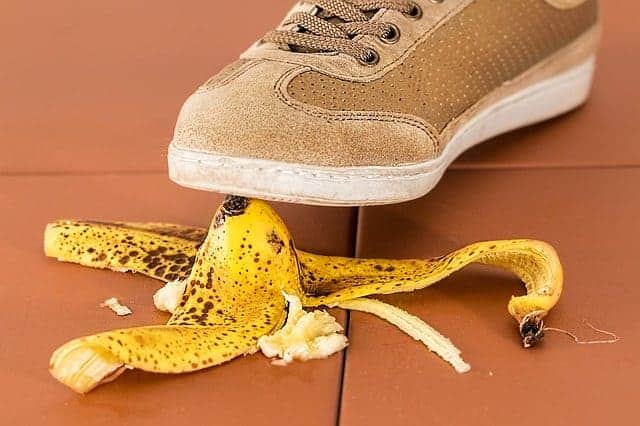 It can seem impossible to break bad habits or to create new, positive habits. I used to think so too.

A few years back, my health hit a wall. I was fat, physically sick, and not overly happy with what I saw in the mirror. My life came to a crossroads, and I had to make a choice. Stay fat and sick, or make some serious changes. I did the latter. I went on to lose around 30 kg, started training twice a day, became a world-ranked masters sprinter in my age group, and most of all started living as the role model I wanted to be for my kids.

The biggest change I made, which nobody thought I would, was giving up red meat (eventually, all meat).

I come from Southern Africa originally, and I was raised on the good old “braai” (barbecue on a fire). And within my “tribe” I was known for the amount of meat I could eat. I would easily eat more than a kilo of steak in two sittings. Not because I couldn’t eat more, just because “I was being health-conscious.”   Looking back at it now, it was quite funny. I was completely blind for my lifestyle and what I was doing to myself. But it all changed and my life is better for it today. 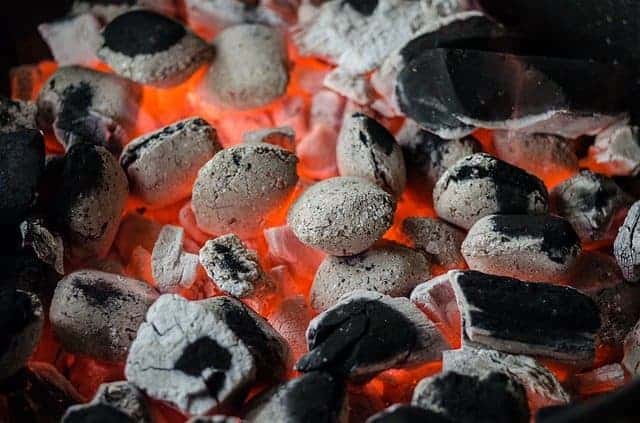 The one thing I learned throughout this journey, is that willpower only gets you so far. Unless you have effective habits in place that determine most of your behaviour, especially when you’re tired and willpower is low, you are sure to fail.

And that’s what I did. I put in place a few effective habits and built them up over time to the point where they still serve me to this day, years later. Once you understand the process of putting effective habits in place, you can replicate it, and add more as you need them.

However, most people have an ineffective approach to setting habits. They try to go cold turkey and rely on willpower to force the necessary changes. What I’ve learned on my journey, is that this is a very ineffective approach. It might work for some people, but for the vast majority that I know of, it doesn’t. Chances are you also already know this doesn’t work unless you’re incredibly motivated, but motivation isn’t reliable. It’s here one day and gone the next. It’s fleeting at best.

If you want to create lasting change, you need something more. You need to create effective habits more effectively, and by the same token avoid the most common mistakes that will trip you up. In this post, we’re focusing on the latter.

Let’s look at the 5 most common mistakes that cause new habits to fail.

A new habit is best installed in baby steps. If you want to spend two hours each day writing your book, start with a single sentence each day. One sentence accomplishes something exciting: it gets you in the habit of sitting down and writing when it’s time to write. That’s the most important first step. Habits are ultimately about repetition. By doing things over and over again, you’re effectively creating neural pathways in your brain; like cutting a path through a bush. The more you use this road, the easier it gets. The path eventually becomes a highway.

You need to remember, Change is simple but it isn’t easy. You’ll become complacent and lazy if you expect a new habit to be easy to implement. We’d all be rich, in shape, and speak five languages if creating new habits were a simple matter.

Once you start making some changes, celebrate the fact is much as you can. You are doing something great. Most people never make the effort to change the results in their lives. They simply settle for mediocrity or for what is. They get used to it. They never fully accept it, but they also never step up to change it.

Change isn’t always easy, but it is worthwhile. That makes it easier.

4. Expecting a new habit to be difficult to install.

The opposite is also true.

If you expect the process to be exceptionally difficult, you’ll also struggle. The thought of doing anything that’s hard can be sufficient reason to never get started in the first place. I don’t know if you’ve ever noticed, but as people, we tend to build things up in our head that keep us from starting. We wait and wait, and when we finally get going we think, “why didn’t I do/start that sooner?!”

Starting is oftentimes the hardest part.

But once you do and keep at it, momentum will eventually take over.

New behaviours are easy to implement if you start slowly and have patience. It’s moving ahead slowly and having patience that is difficult. Remember that.

We live in an age of immediate results. The problem with change is, there is no App for it! You have to earn it.

But earning it is what makes it awesome in the end, and motivate you to keep going.

Our society is blessed, or cursed, with access to an excessive amount of information. This can create two challenges …

At the end of the day, it’s important to know that there’s no prize for knowing the most. There is great success in doing the most, though. Action will always trump knowledge.

The belief that knowledge alone is sufficient is just as harmful. You might know how to do pushups, but that doesn’t provide the same results as doing 100 of them each day. This goes for everything else. Knowing or having awareness alone is not enough. You need to act on what you know. You need to use what you have learned.

The special forces have a motto that 60% is enough to take action. If you know 60% of the relevant information, you know enough to move forward. You can figure out the other 40% along the way. Spend 90% of your time doing and 10% learning. Dropping your negative habits and adding new, effective habits is the key to changing your circumstances. Unfortunately, most of our instincts about change are incorrect.

We either fear it or go about it all wrong.

The keys to the kingdom is small incremental changes made over time and allowed to gain momentum.  Tiny changes are easy to implement and build upon, and will increase your chances to succeed. But this approach requires patience and the belief that it can work.

Avoid the common mistakes shared in this post when attempting to add a new habit to your life and you’ll find greater success in adding habits that make a positive impact on your results and life.

Please leave your thoughts and questions below or email me.