How do you instantly start improving the quality of your life? The short answer is – you start by taking care of and optimising the “machine” that’s carrying you around. Yes, your body. Make no mistake, your body is an incredible piece of engineering, but like all “machinery” it has to be taking care of to get the most out of it. Not doing that would be like being a Formula One racing driver taking part in the most important race of their life with a banged up car. Not only will the experience suck but the race will be short lived also. If you want to have a better quality of life, start with your body and become obsessed with getting the most out of it.

Let me give you some eye-opening stats by the New Zealand Ministry of Health on obesity in New Zealand.

New Zealand has the third highest adult obesity rate in the OECD, and our rates are rising.

Why am I sharing these statistics with you? In fact, why am I talking about obesity at all?

But, living in a body that is falling apart is even more demoralising and stressful. And unlike winning the lottery, you can do something about the quality and state of your body.

You can have a lot of money but without your health you cannot enjoy it. 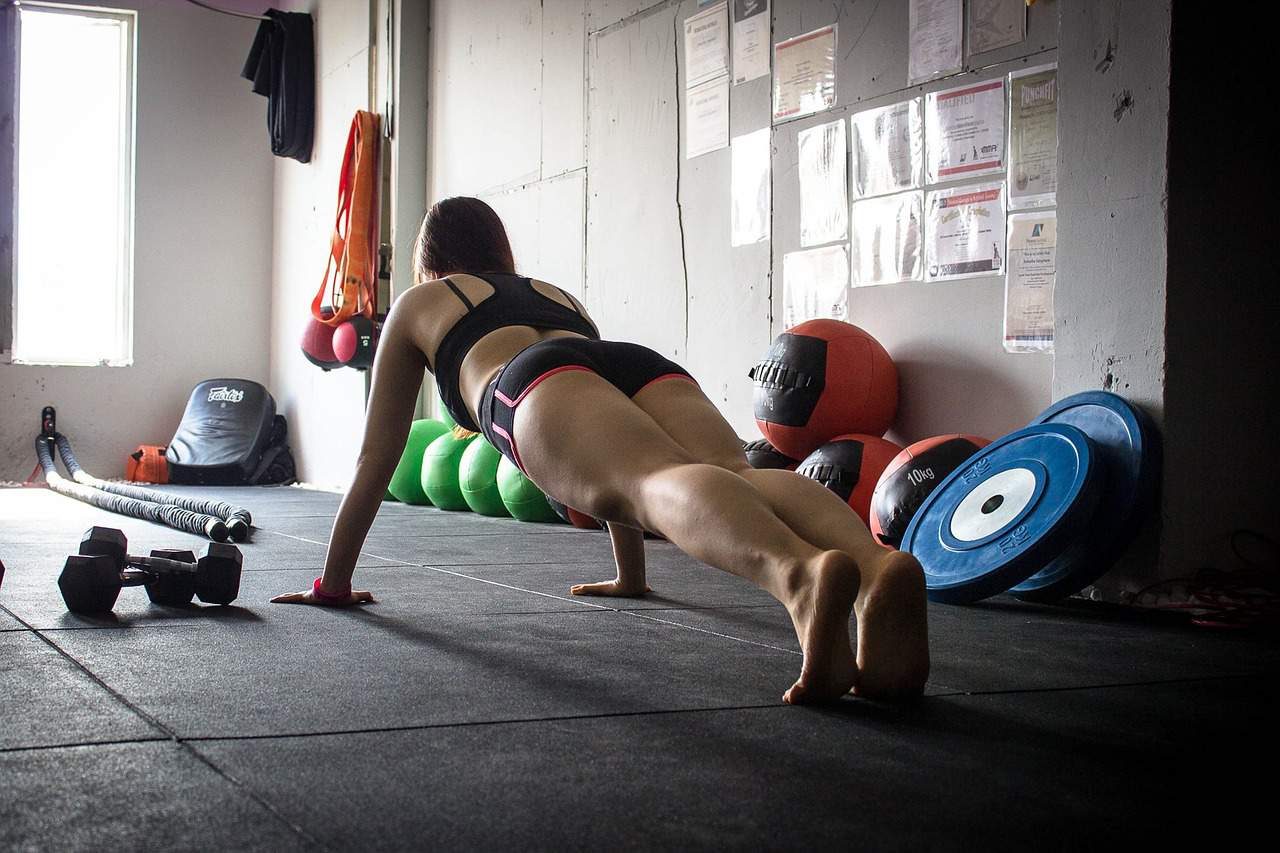 Research has now shown almost without a shadow of a doubt that most of the illnesses we deal with today, are even directly or indirectly because of our lifestyle choices, especially dietary.

And this list is by no means the whole story. It goes on and on.

So many people live (if you can call it that) having to deal with many of these debilitating states, while spending heaps of dollars on medication to give them some relief. But ironically, all they’re doing is feeding the very thing that’s adding to their suffering.

And to do that, you don’t have to spend thousands of dollars on weight loss programs or supplements, you simply need to become aware of some life-saving and altering information. Even though the Age of Information is filled with absolute BS, there is also information available that can change your life in any way imaginable. You just have to look.

The question you have to ask yourself is, do you want a better quality of life and are you willing to do something for it?

I would also encourage you to imagine what life could be like if you had more energy, less pains and aches, more focus, more clarity of mind, more strength, and longevity?

Or what would that mean to you as a grandmother?

Or as a single mum? What would it mean to you as dad and role model to your kids?

I’m very passionate about this topic, as I almost messed up my opportunity to be better for my wife and kids (and friends).

Five years ago my health hit a brick wall. I got told that unless I did something very quickly, i.e. go on medication and finance the pharmaceutical companies, I would have a heart attack before the age of 40. Of course, I didn’t listen to their advice, but decided to go about it on my own.

In the process I managed to lose around 30 kg, turn my health around, and become a world ranked masters sprinter. I also went from consuming steak for breakfast, lunch and dinner to being a pescetarian. Nobody believed this to be possible, but I assure you it is, even after five years.

And during this journey I’ve made more and more changes in order to keep improving  my health and hopefully longevity.

“I want to die young at a very old age.”

That’s my goal. Because if I can be around long enough with enough energy, clarity of mind, strength and health, I can make a significant difference in this world. Starting with my family and beyond.

You can’t do that if you’re constantly ill (or dealing with some form of illness), or if you’re only around for a few years.

Now, I appreciate that we  don’t control our time here on earth, but that doesn’t deter me, it motivates me.

If I only have so much time then I better make sure I’m using my time to the best of my ability, and that means I need to be in the best physical state. If I’m spending all my time and money between doctor’s appointments, what’s the point??

So, recently Tony Robbins started endorsing a book called “The Plant Paradox” by Dr Stephen Gundry which I bought and read.

Before I started reading it, I thought it was going to be a typical book endorsing veganism like all the others.

But I was wrong. This book is indeed a plant paradox, as  it shows you hard-core evidence that not all plants are created equally.

In fact, some are toxic to you.

Yes, even those we’ve been told are very healthy.

And Dr. Gundry has loads and loads of patients to back it up.

The focus of this book is to give us a new understanding of what to healthy eating really is, especially in light of longevity.

What we should consider eating if we want to maximise our health and live long as a result of it, without being dependent on medication or medical assistance.

I was pleasantly surprised by “The Plant Paradox” and I think you will be too.

But, if you’re more a watcher than a reader, then I would encourage you to at least watch the interview between Peter Diamandis and Dr Gundry in the video below. You will learn heaps from it.

Listen, at the end of the day it is true that “you are what you eat.” 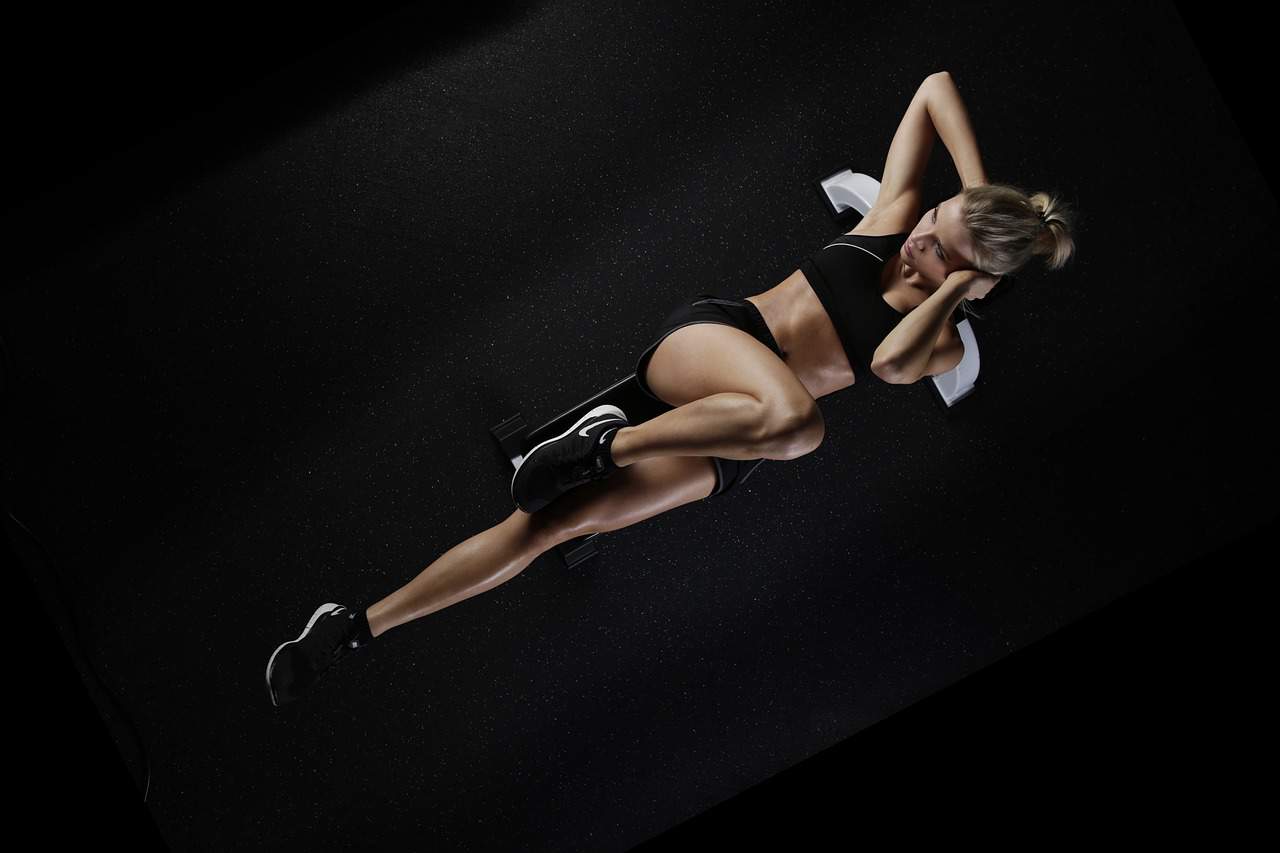 I truly believe that you can instantly start to create a better quality of life by taking control of your body, and what I mean specifically is, your health.

The moment that falls in place, so many more doors seem to open.

I still remember how my enjoyment of exercise skyrocketed as my sluggishness and injuries disappeared.

It filled me with the motivation needed to exercise while thoroughly enjoying it.

This led to increased fitness and a better physical appearance, which then lead to a desire to train and exercise even more. It became a very positive and beneficial cycle that fed on itself.

Imagine if that happened to you.

And it starts with watching the video below. It will give you good food for thought (pun intended).

I would love to hear your thoughts, so please leave them below and I will personally respond to each and everyone.