Dating Someone with Bipolar Disorder is Complex

Relationships are difficult, to begin with, and even more so when someone is struggling with mental health issues. In this post, guest author and writer on issues related to psychological disorders, Mark Taylor, shares a few ideas on the complexity of romancing and dating someone with bipolar disorder. 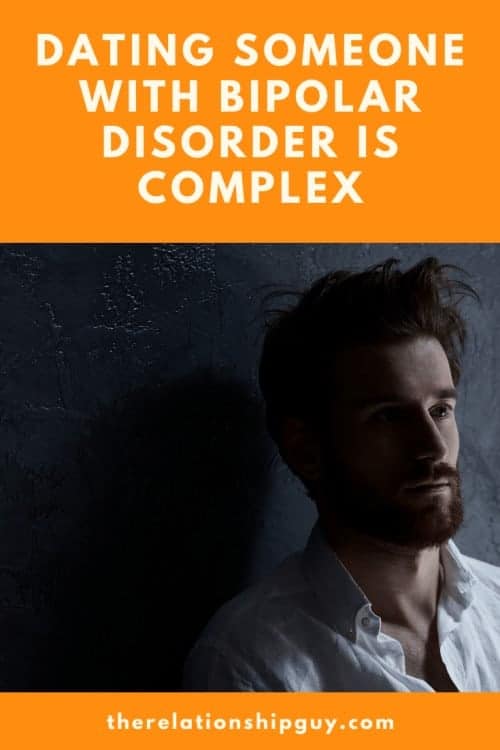 Navigating the professional and dating world can be extremely challenging for a person with bipolar disorder, which is characterized by mood swings between two extremes – extremely high energy periods (mania) and severe lows (depression), with nothing in between.

These mood swings, which are completely unrelated to events in a person’s life, can be difficult to understand and, therefore, have an impact on their thoughts, feelings and relationships.

It is not the disease itself, but rather the symptoms which affect relationships, says New York-based couples therapist Linda Charnes.

She goes on to explain that behaviours like excessive spending, increased sexual drive, splurging on gifts for loved ones and taking them to romantic cruises can increase during hypomanic states, only to be followed by intense bouts of depression.

It’s almost like living with two different people at the same time, which can be challenging for anybody dating someone with bipolar.

Bipolar is a neurological brain disorder that affects around 2.3 million people in the US, according to an article published by Mental Illness Policy Org.

Main symptoms include alternating episodes of extreme euphoria and major depression, which is why it was previously known as manic depression.

It is usually diagnosed during adolescence and early adulthood, although sometimes a person may reach 40 to 50 years, before a confirmed diagnosis.

While several studies have been conducted, the exact cause of the disease is still unknown.

However, a wide range of factors contributes to it.

Brain-chemical imbalances are the primary cause, and this is usually genetic.

On the other hand, abuse, mental stress and some significant traumatic event can also trigger it, according to an article by Medical News Today.

Often, the symptoms go unnoticed, till some environmental factor triggers it.

How it Affects Relationships

Mood swings, which can last for days, comes with a stigma.

People are often ashamed to pursue relationships, or nervous about telling their partners of their affliction.

This is mostly due to fear of rejection.

Although awareness of this condition has increased over the years, people still don’t understand a lot about the disease.

Failure to forge long-term relationships is a significant trait of people with bipolar.

They make plans during manic periods, only to disappoint their partners at the ninth hour, due to unexpected episodes of severe depression.

These intense low periods might impair appetite, energy levels and personal hygiene, which are difficult for a partner to cope with.

For those dating someone with bipolar or in a marriage or long-term relationship, being with a person with bipolar disorder often means having to take up a load of extra responsibilities.

This can sometimes affect the sanity and physical health of partners as well.

Prolonged periods of manic episodes increase risky behaviours like drug and alcohol abuse, infidelity and getting on the wrong side of the law.

All of these can be extremely frustrating for a person dating someone with bipolar, who’s already dealing with a lot of issues of their own.

Dealing with Dating Someone with Bipolar

The good news is that proper medication and therapy by a trained psychologist can help people manage their symptoms to a great extent.

Eating healthy and exercising regularly is helpful too.

With timely intervention, the interval between the two extreme states can be increased, while their intensity can be lowered too.

When romancing or dating someone with Bipolar, all it requires is an understanding partner who is willing to participate in a collaborative effort to tackle the disease.

At the same time, a person with bipolar also has to be willing to accept the help offered by a partner.

The person needs to regularly visit the therapist and attend a support group to get better.

It is important to be forthcoming in the initial stages of the relationship.

The earlier a person dating someone with Bipolar knows of the condition, the better are chances of getting timely help and leading a normal life.

Dating someone with Bipolar and being in a relationship with them could be extremely complex, frustrating and draining (for both).

But, fortunately, we are starting to understand more and more about these complex challenges and how to live alongside them.

Mental health-related issues or challenges do not have to become a prison from where there isn’t any escape.

With the right help, support, healthy habits and dare I say, correct medication, you can have a chance at a happy life and love relationship.

But it’s important, to be honest with yourself AND those who care about you, to seek help when needed AND to accept it when offered.

If you want to know more about the guest author, Mark Taylor, please see his bio below. 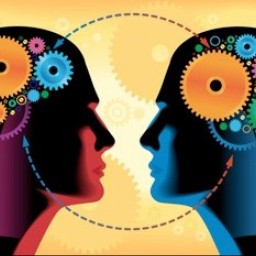 Mark Taylor is a writer on issues related to psychological disorders. Mark has over 10 years of experience covering a wide range of conditions that affect mood, thinking and behavior. 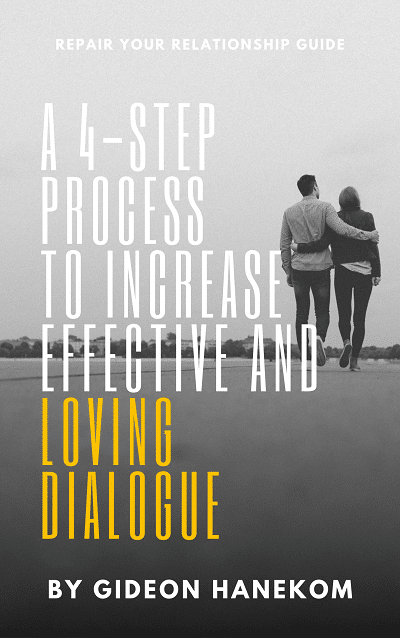